With the start of a new decade, websites should also change and improve to keep track of the trend and more importantly to keep kicking and stay alive. Just imagine the huge difference between social media platforms before and now. Surely, these platforms today are more convenient and interesting to use as compared before. One important aspect that should be improved on a website is its design. In this article, we are going to tackle the top 5 UI trends that will surely keep your site appealing and at the same time bankable to all ages.

Without further ado, these are the top 5 UI trends this 2020. 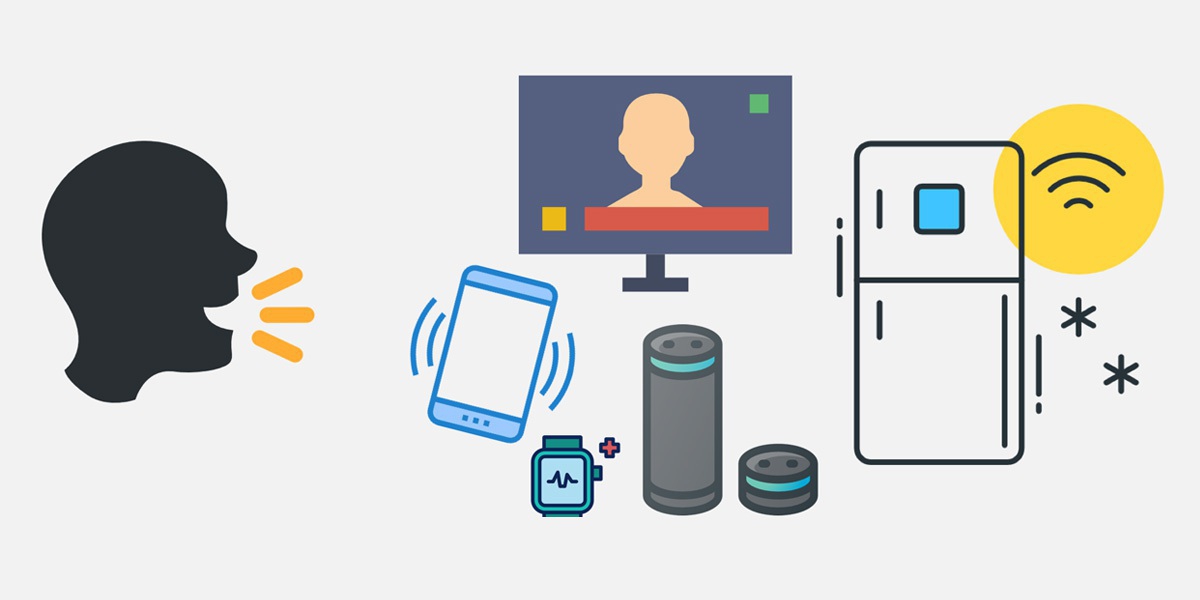 Before, voice interactions were kept back for the science fiction world. However, mobile applications and smartphones have altered that, making voice interaction possible and mainstream. People can now use voice command to use applications and this opens up the possibilities for product interactions. This is useful especially when people cannot practically use touch interfaces like when they are driving or following a tutorial or recipe.

This UI trend is not new. However, the earlier iterations didn’t work well or were awkward. In recent years.

Voice interaction has immensely progressed to be a method of interaction with an app. As it continues to improve over the years, for sure this trend is not likely to go away. As Google announced noteworthy upgrades with its Google Assistant voice feature, some have already speculated that this could replace touched interactions. UI designers should familiarize themselves with how this thing works and how to incorporate it into their products, specifically with mobile apps. Sooner or later, voice interactions may take over other types of interactions even on the web. 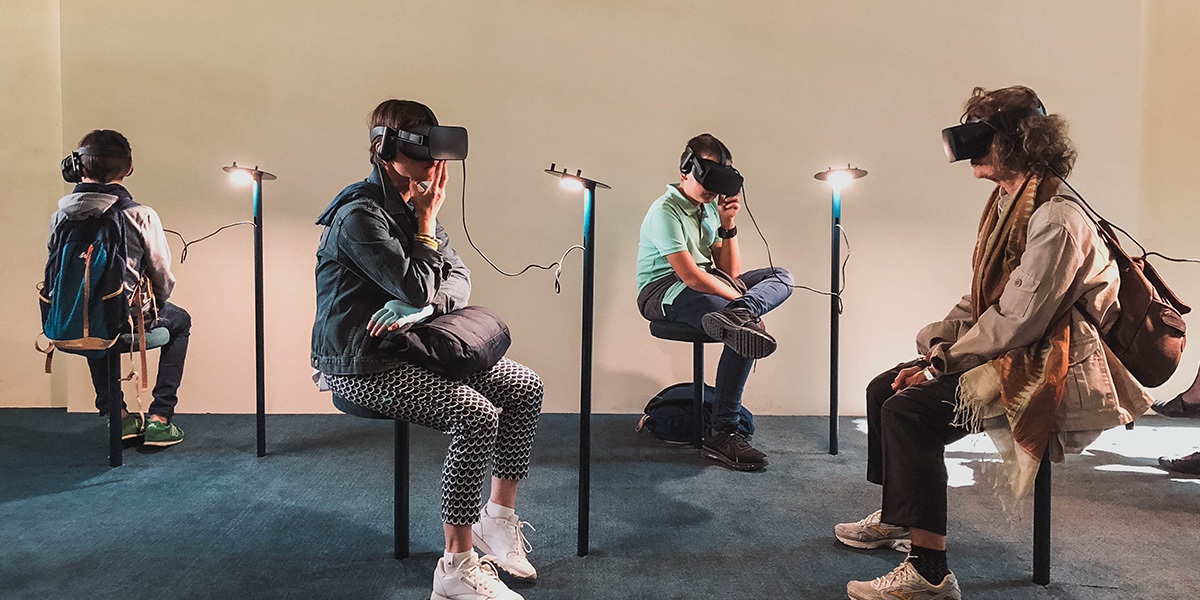 This 2020, web design trends will include thinking outside of the box. This year, interactions should not be fixed on screens but instead, take place in the real-world setting. Apple and Google have already announced their AR development platforms that combine both the physical and the digital realm.

UI designers can use different approaches when it comes to augmented reality. There are actually 3 options to choose from and these are:

Facebook has been heavily involved in developing and advancing Oculus Go platform since they purchased the company, and introducing touch-less sensor system that allows user to interact with interface without any physical controller. How far are they from minimizing the physical device you put over your head to the actual virtual interface stored on a smaller device, like a 3D projector?

The Apple company has already foreseen how augmented reality can dominate in the following years.

If you haven't been paying attention to Apple by now, you probably should. Back in August, Apple has bought out a startup Akonia Holographics who primary focuses on innovation in Augmented Reality. Since then, there has been couple of patents and a secret project that caused Apple to claim a huge warehouse that was previously occupied by the military.

Thus, they have invested a lot in AR and they don't plan to back away any time soon. As a designer, you should probably start exploring the wonders of augmented reality and how to incorporate it in the website. Like right now.. 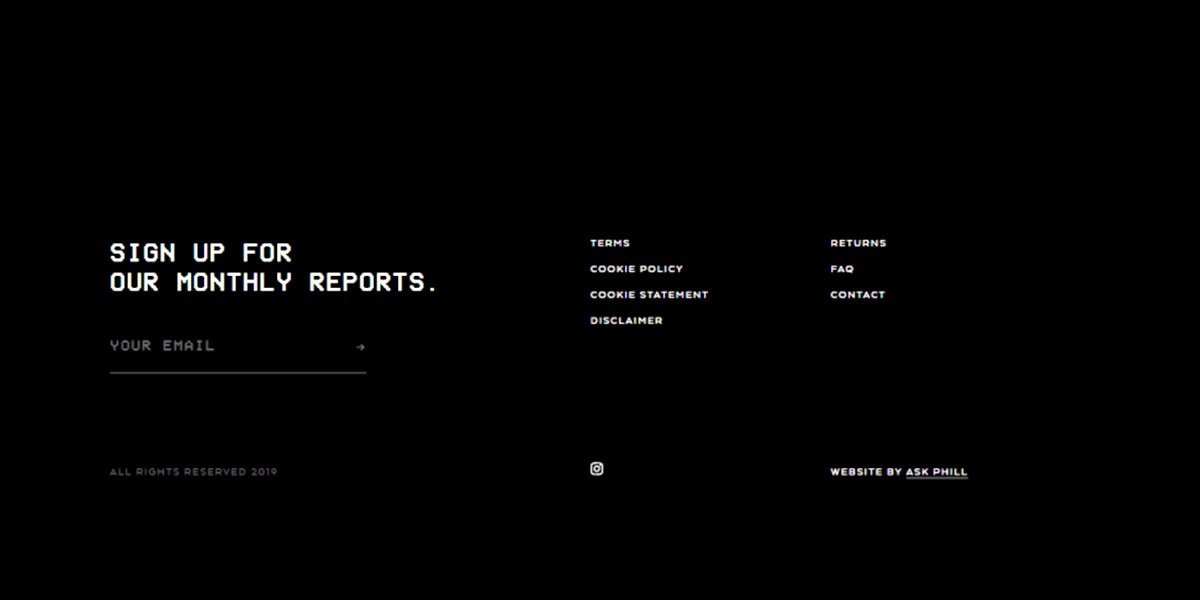 This trend has already been used since time immemorial, and this trend just doesn’t seem to fade away. Maybe because people always prefer what is simple and uncomplicated. This approach works great in most cases because users find the design relaxing and efficient and the website navigation more convenient to use.

However, this trend doesn’t always work in all instances. So, be sure that minimalism suits your website best. Also, don’t try to overdo it as your website may also end up dull and boring. 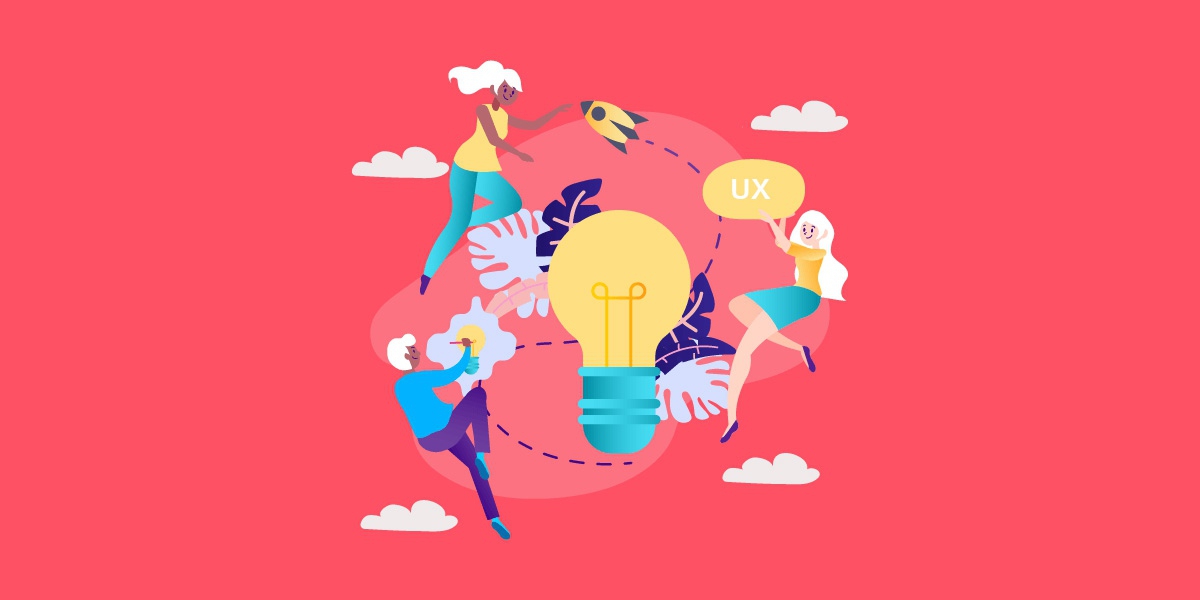 The aptitude to tell fascinating stories around in a digital experience will also become a trend this year. Typography can create a strong and more convincing visual hierarchy. Storytelling plays a major role in generating an excellent user experience.

While style and design capture the attention of the users, narrative, on the other hand, engages the users to the brands as it makes them feel as if they are really part of the story. This keeps users from just skimming through the content. Thus, do not underestimate the convincing drive of storytelling.

Transport will be one of the first to go fully autonomous. But when I say everything — the robots will be able to do everything, bar nothing.

It’s not surprising that AI or Artificial Intelligence will be integrated into almost every product this 2020. This is because AI has already shown promising benefits to people’s work. Starting this year, there will be a surge of personalized products that are tailored to every individual’s needs and wants; thanks to AI’s ability to collect large amounts of data.

A good example of this is when you check music that you are interested in upon signing up apps like Spotify. This will help figure out your taste in music and show music suggestions that you may like according to your checklist.

Gone are the long and boring on-boarding process as machine learning will take its place. With AI, it’s more convenient to know about users’ behavior and taste, thus helping create a better user experience. In the end, this will lead to a higher conversion rate. Plus, designers can also save a lot of time to focus on giving the users a much smoother user experience.

It is important to stay on the trend, especially with UI, in order to attract more customers and even make them stay longer. Some of the trends featured in this article have already been used over the years and are further developed for user satisfaction. Be sure to use these trends well to gain more conversion rates in the end.